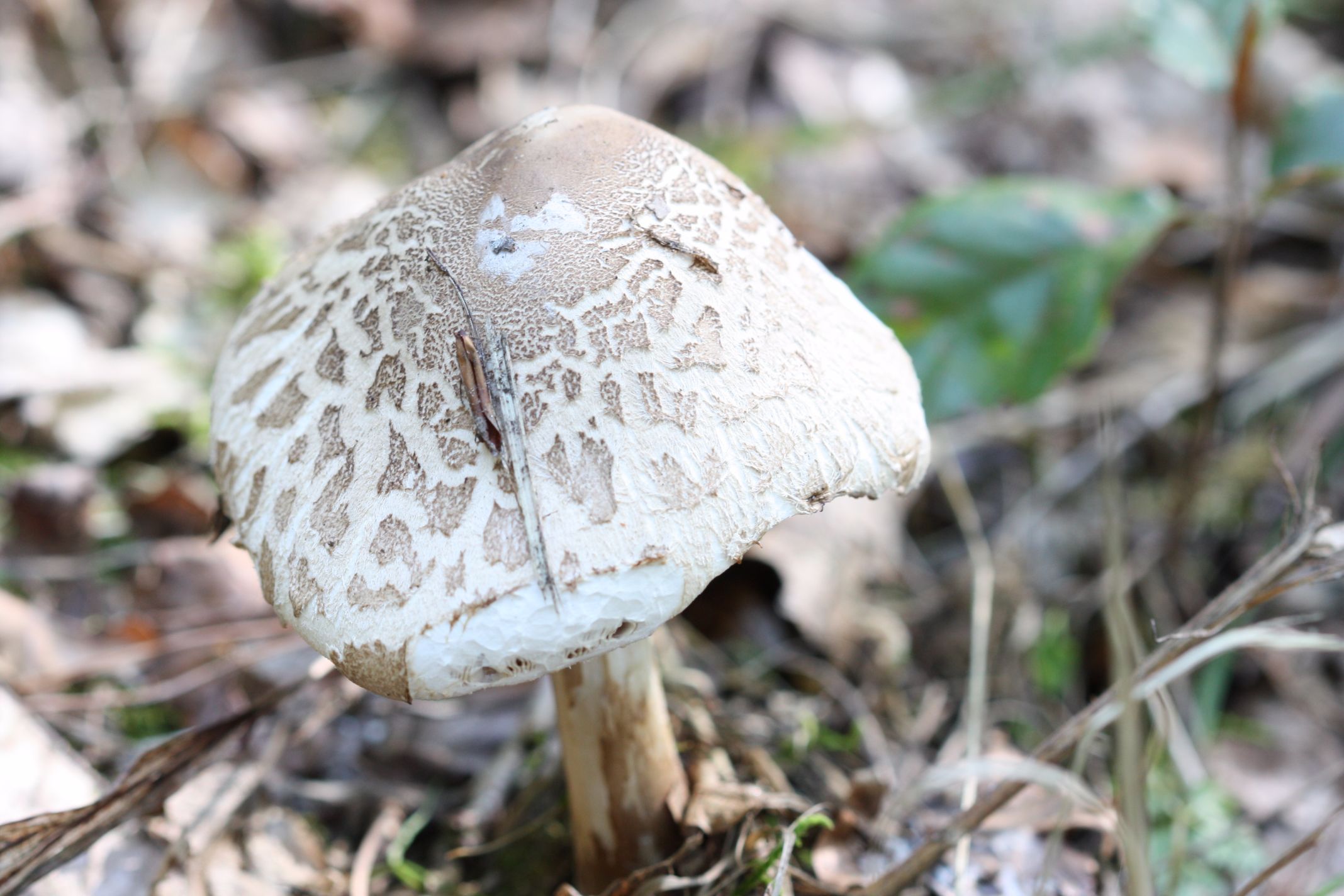 We’re often asked when is the best time to go mushroom foraging, and this is also something that we once wondered when we were starting out on the whole foraging-for-wild-foods-adventure. Thankfully for you (and us) it’s quite a simple question to answer!

Mushrooms are all quite similar in the way that they like moist, damp and humid conditions. Typically, they love to appear after a period of heavy rain, during an otherwise quite dry spell. Some seasons are better than others for mushrooms, and normally a good season is when there’s been plenty of rain (although not heavy flooding). If it’s been an Indian summer, with long, dry spells throughout Autumn, then this doesn’t paint a good picture for the mushroom season. If the ground is too dry, then even if there is a little rain it might not be enough to stimulate the mushroom growth. Therefore in an ideal world, or to say it another way, the best time to go out mushrooming is after a period of heavy rain.

That being said, you can’t sit by your window, staring gloomily outside, waiting for it to stop whilst you hold your wooden basket and zip up your anorak. No, you must wait to give the mushrooms a chance to grow, which is surprisingly quick (if you’ve ever grown mushrooms yourself you’ll know what we mean). It can take just a few hours for the mushroom to first start pinning, and then to develop. A few days later and it will have fully matured into adult size, unfurling it’s cap and releasing its spores. This is the ideal time to harvest the mushroom – once it’s had a chance to “reproduce”.

If you look at the mushrooming-calendar, most species come out in autumn around the end of September, and continue well into late November. This in essence is the busiest season for the mushroom collector, with some prized assets available to harvest (Ceps, Chanterelles, Hedgehogs and so on). You do get the odd outsider that likes to go against the rules – Morels being one (around April and May time) and the St George’s Day Mushroom – which appears punctually and quite unbelievably on St Georges day. But overall you’ll find that the best time to go out foraging for mushrooms is in late September, as the temperatures are dropping and the evenings draw-in.

When do you feel the best time to go mushroom foraging is, at least in your part of the woods? Feel free to leave us a comment below!