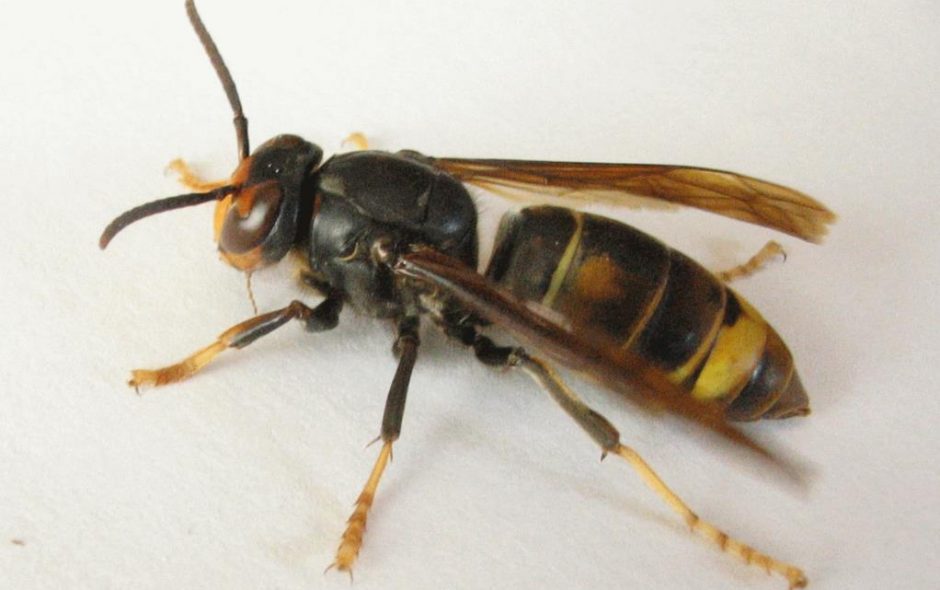 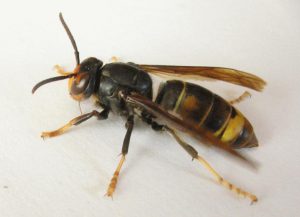 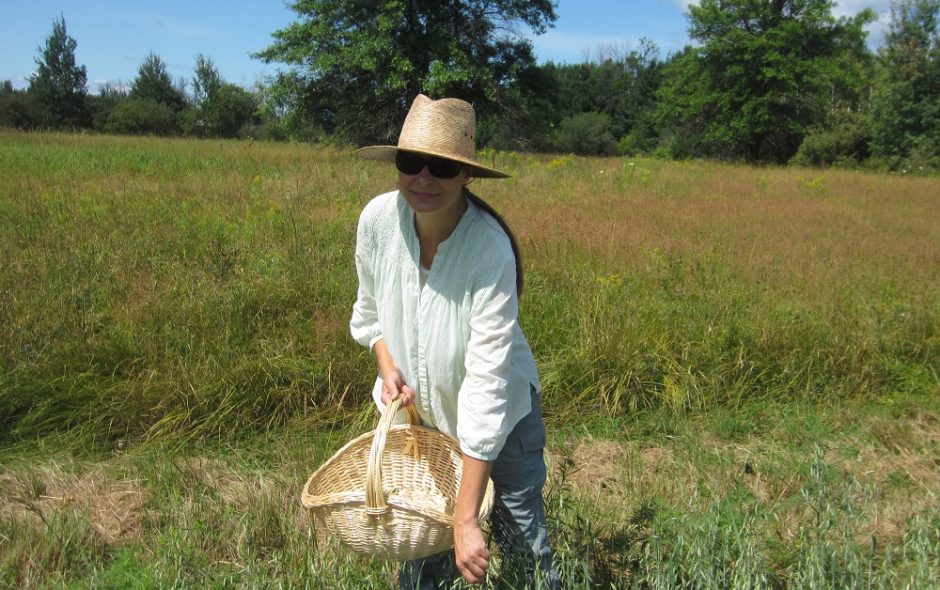 Back in March I had the pleasure of speaking with Amber Westfall, forager and owner of The Wild Garden in Ottawa, Canada. Amber is heavily involved with foraging for wild edibles and medicinal plants, and she devotes her time to this and running a small-scale business that delivers foraged boxes in the post every month.

I was interested in learning more about Amber and the work she’s doing out in Ottawa so I had a chat with her, the transcript you can find below. I hope you enjoy reading it as much as I enjoyed speaking with her, she was incredibly knowledgeable about many wild plants and refreshingly enthusiastic about foraging and permaculture!

“Hello” to all fellow foragers here! My name is Phil. I am a food blogger, cook and forager from Vienna, Austria, and the nice people (Matt & Silvia!) from ForagedFoods.co.uk asked me to join them and share some insights and recipes related to foraging here. And I am excited to do so!

First on my list – and requested by popular demand – is my recipe for pickled hedgehog mushrooms.

Now is the perfect time to be harvesting and collecting Hazelnuts (or Cobnuts) from trees and hedgerows in the wild. There are many different Hazelnut trees growing throughout the United Kingdom, especially in places like Kent, Dorset, Worcestershire and Devon. They are still grown commercially in many of these locations, though when cultivated or grown this way the nut is usually larger, and is referred to as a Cobnut. 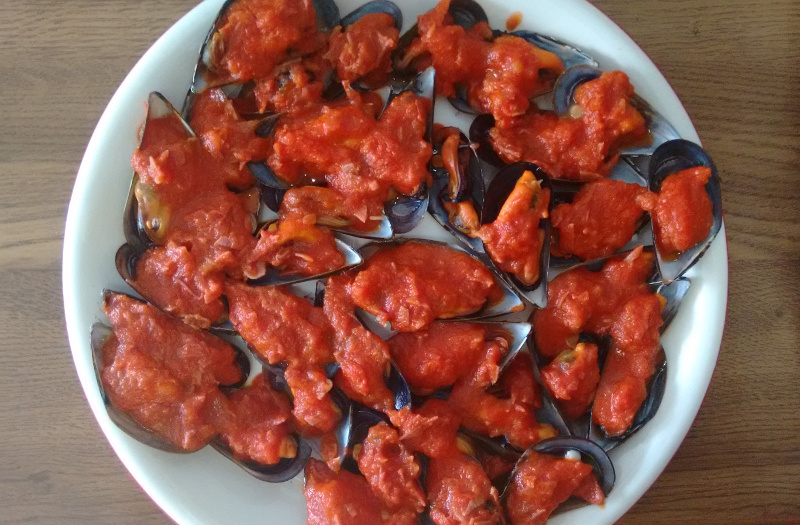 Mussels (Mytilus edulis) are a common ingredient in Spanish cuisine. They are cooked in many different ways, either just boiled with a squeeze of lemon juice over them, or even better, added to stews or paella.
After spending a couple of weeks in Galicia (north-west corner of Spain) and trying a few of these plates made by locals, I found that my absolute favourite is as easy to make as it is delicious.

Foraging for seafood in Galicia is, however, forbidden by law, as there are professional “Marisqueiros” (seafood collectors), who need to have a license to catch and sell the fruits of their seas. Thankfully, the situation in the UK is different and makes it possible for seafood-lovers to make a trip to their nearest beach and try to find these little black-and-orange animals. The amount and size of mussels you find around the coasts of the British Isles are much smaller than in Galicia, so make sure you don’t take more than you need and let the small ones continue to live on the rocks.  It’s also really important to try and get advice from the locals before you go out foraging for mussels, as they may be kind enough to warn you of issues with water quality, local sewage outflow pipes (which you’d want to avoid for obvious reasons), and anything else you may need to be aware of, including any kind of local bylaws preventing the collecting of the mussels.