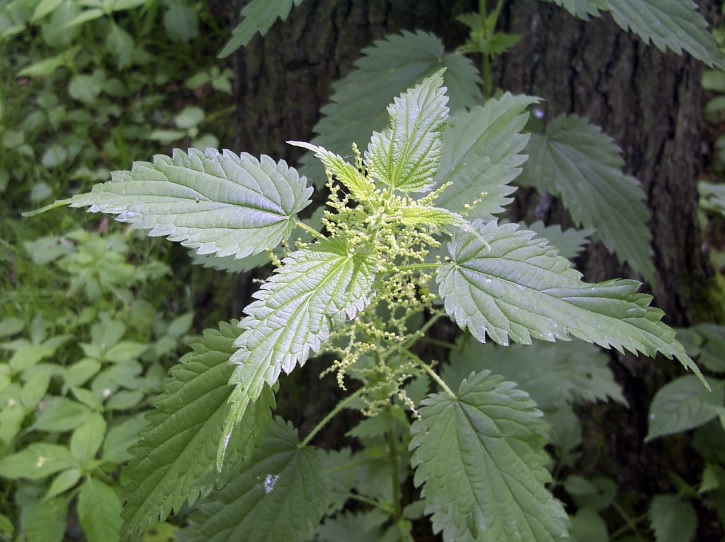 Stinging Nettle beer is quite a unique drink because it can be drank after just 7 days from the moment that you collected the nettles – most alcoholic drinks take months or years to ferment. Unlike many other wines and beers, nettle beer doesn’t need time to improve the flavour, it will probably taste best after just over a week.
Nettle beer tastes a little like ginger beer, and is a nice refreshing drink – especially when served cold with ice. 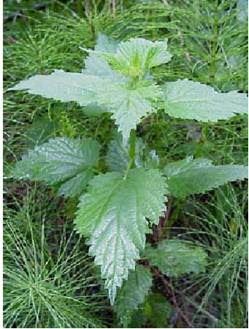 Start by gathering the stinging nettles and put them in a saucepan (nettle leafs and stalks) along with the gallon of water, quater ounce of root ginger, 2 pounds of malt and 1 ounce of dried hops. Boil these ingredients together for around 15 minutes.

Next, strain the liquid into a bucket or polythene vessel. Add the 12 ounces of sugar, and then the juice of a lemon. Stir all of these until the sugar has dissolved into the mixture. Wait until the liquid is around 30 degrees C and then add the tablespoon of activated yeast.

Cover the mixture and leave it in a warm place for about 3 days to allow it to ferment. Remove any of the froth that rises to the surface of the mixture, this is best done by skimming with a clean instrument.

Gather some strong bottles which will be used to contain the beer. Start to strain the mixture into these bottles, and then store in an upright position in a cool place (somewhere like a garden shed, garage or basement). Leave it to ferment for an extra week or so before drinking the nettle beer.